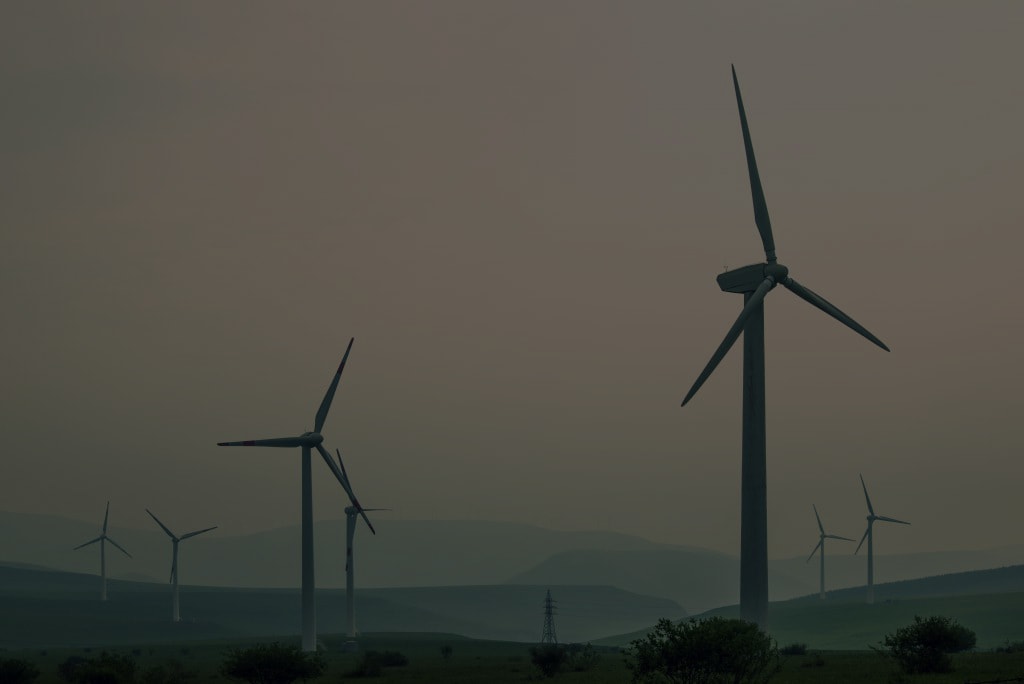 Renewable energy today is all about technical innovation. Policy and markets have driven much of this innovation – renewables such as solar and wind have seen their costs drop dramatically in recent years, becoming increasingly cost-competitive with fossil-fuels. According to BP, renewable energy’s place (excluding hydro) in the energy mix of nations has moved steadily upward from 1.3% of global energy consumption in 2010 to 3.6% in 2017.

Climate change is on everyone’s mind nowadays, and renewables will have a major role to play if greenhouse gas mitigation efforts are to succeed. Though the US has decided to pull out of the Paris agreement, other major nations such as China, Germany, and France have vowed to stay the course. Following through on Paris will require dramatic change in the way nations utilize energy – a shift away from hydrocarbons toward renewables. Even if the US decides not to embrace renewable energy in the coming years, the rest of the world – including Canada – has big plans.

This 2-day Oak Leaf course will provide you with high-level information about wind, solar, geothermal, biomass, hydro, and carbon capture & storage options. The course also considers the controversial topic of big and small nuclear energy because of nuclear’s potential to create large amounts of low-GHG energy. You will learn how renewables work, where they can be deployed most effectively, and the most promising renewable technologies under development. You will also gain understanding of the economics of renewables, policy directions, and how renewables will integrate with smart grids. Though foreign renewable technologies and efforts are discussed throughout the course, the primary focus will be on Canadian innovation and projects.

The renewable energy course is an information-packed 2-days with plenty of group discussion, videos, and hands-on activities. The course is of use to thought-leaders in organizations that wish to embrace renewables or simply want to get to know their options. 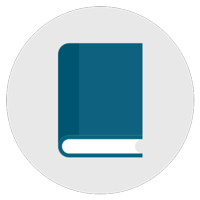 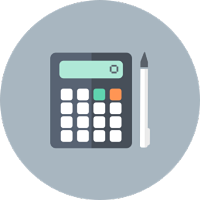 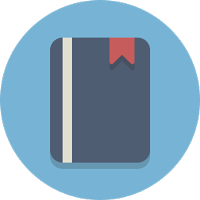 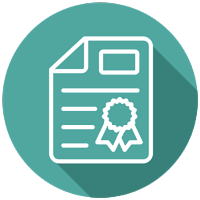 A certificate of attendance and completion of course

Due to COVID-19, all courses will take place ONLINE Dismiss